A warrior that ravages opponents
with the power of bloodiness.

The Berserker is a Slayer that has fallen prey to the "Kazan Syndrome" which originated from Kazan, the God of Destruction.
Although physical functions improve to astonishing levels as symptoms progress, those afflicted also become embroiled in a bloody rage and lose all sense of reason, destroying everything in their paths.

The Berserker is searching for a way to control his bloodiness after a brutal massacre which occurred when he'd once lost control.
Now, being chased by soldiers of the De Los Empire, he finds himself headed across the border for the Principality of Bel Myre's forest. 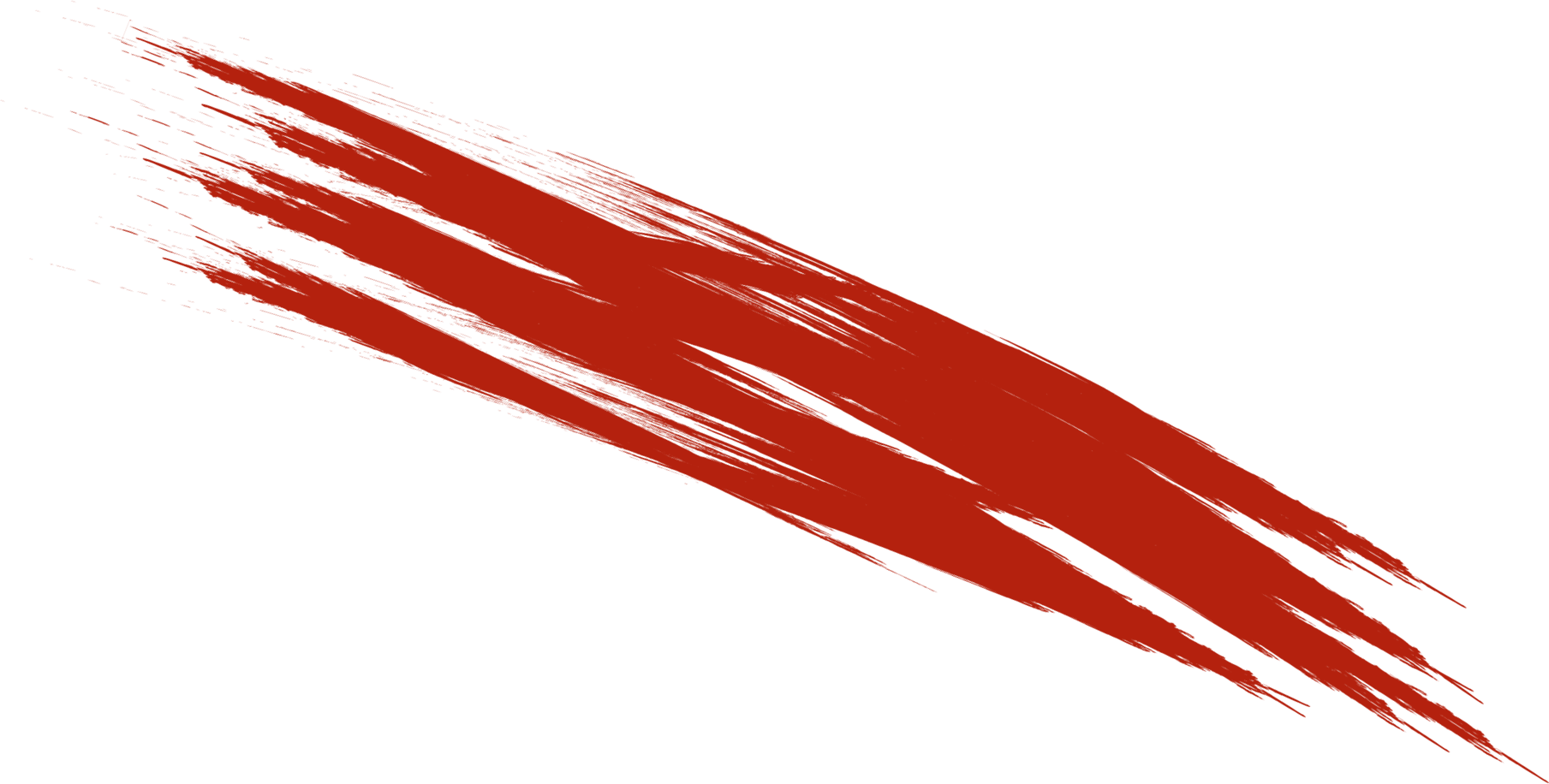 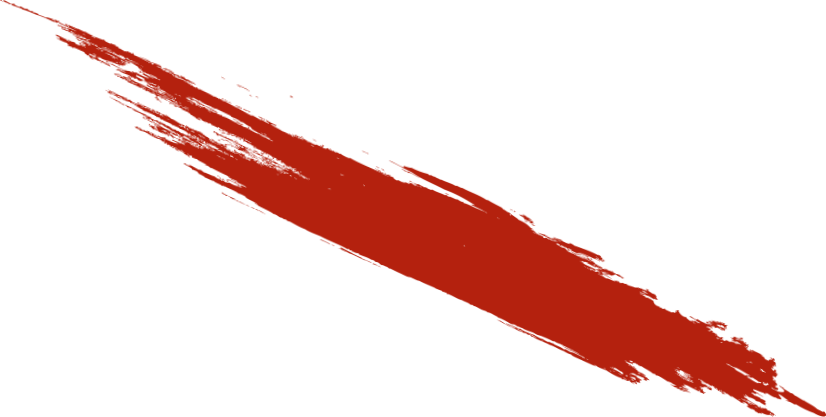 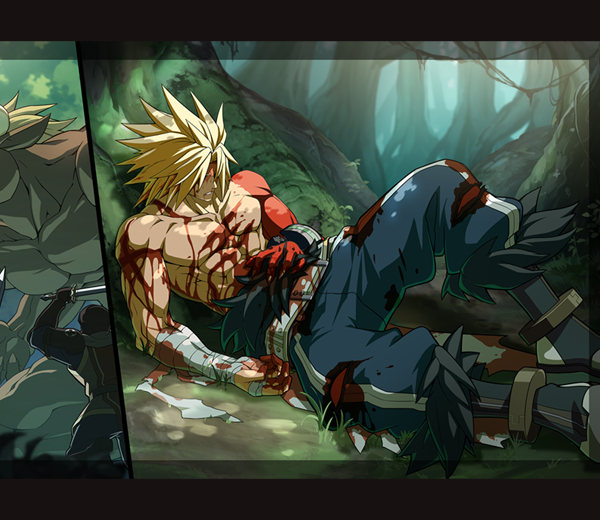 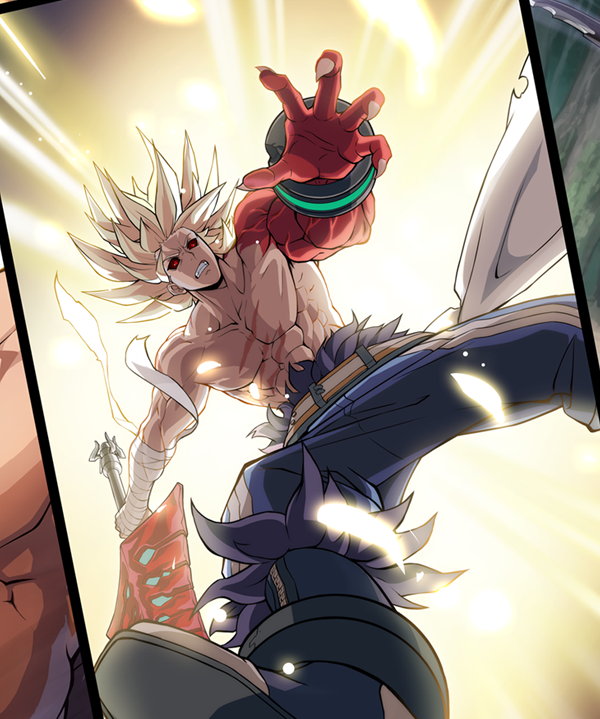 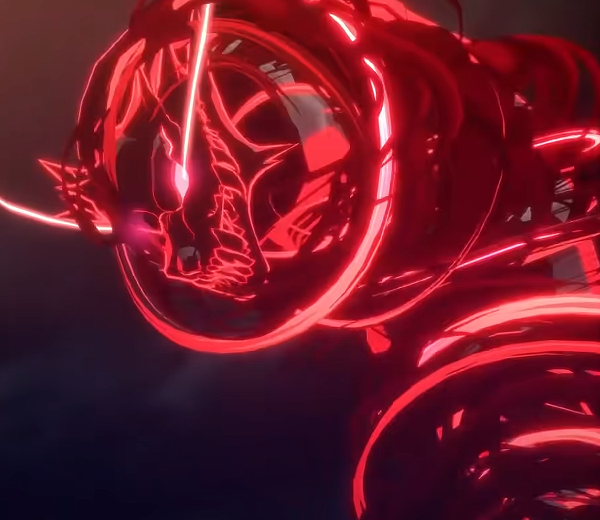 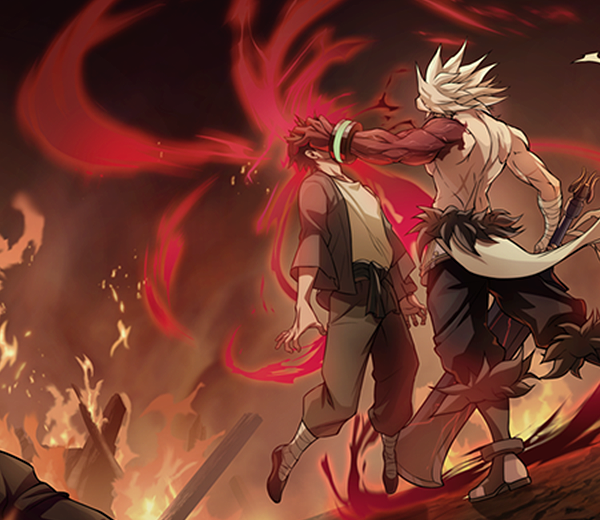 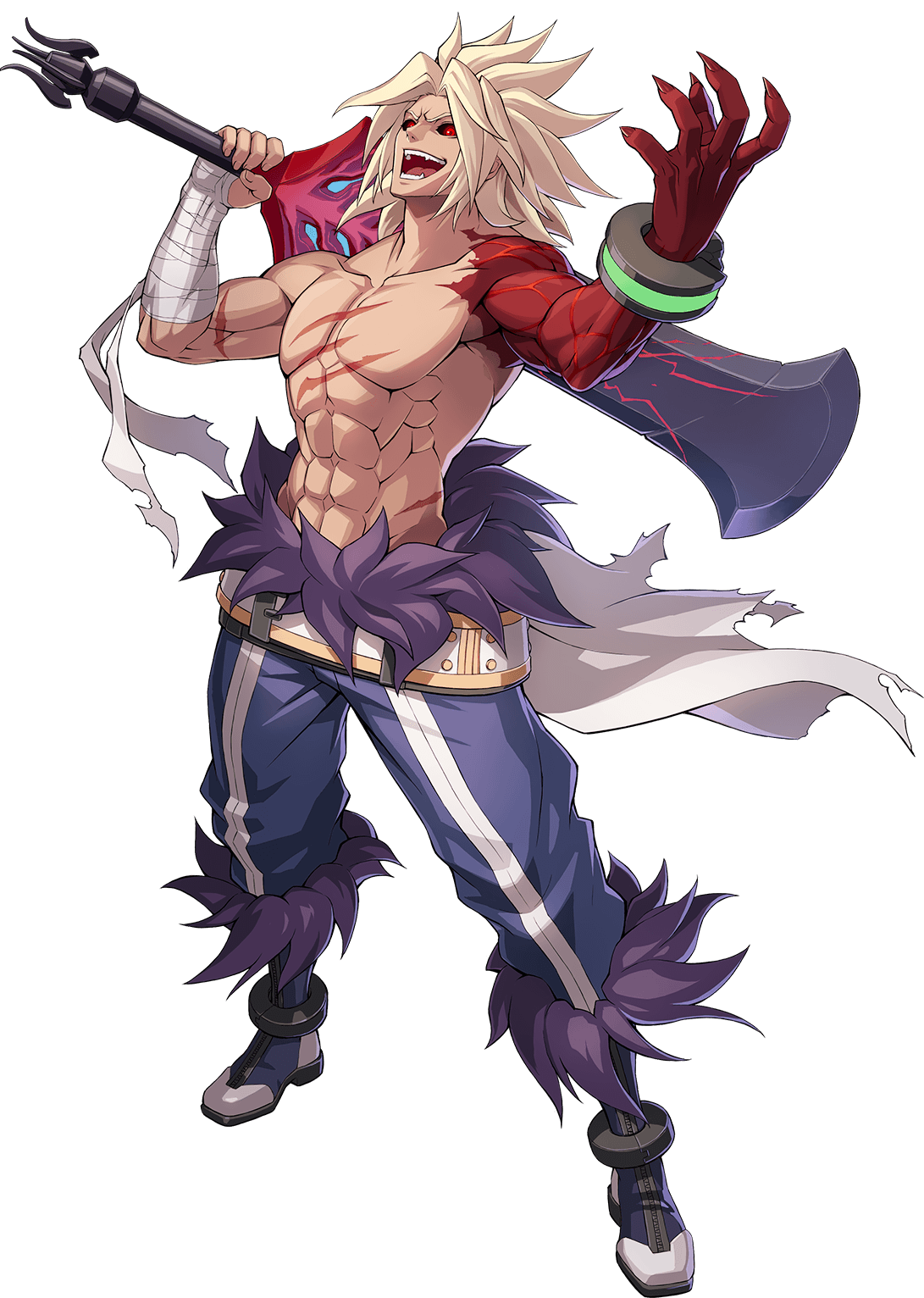